Ray Tutaj Jr is from Illinois; the heart land of America. He is a musician, and the author of the popular Guitar Journey method. He also is a songwriter, composer, inventor, soloist, and has taught guitar for over 30 years. He studied music at UNLV in Las Vegas NV. He has recorded albums, been on radio, TV, created documentaries, and performed with great musicians; including Muriel Anderson. On his you tube channel he has over 200 videos, over a million views; and thousands of subscribers! Some of his other passions include photography, painting, and history. Today he is focused on reaching out to the world; with his guitar music, and skills; to help people along their own guitar journey. One of his favorite moments was on the Navajo Indian Reservation in 2015, when he traveled to Window Rock AZ, and gave a guitar workshop. 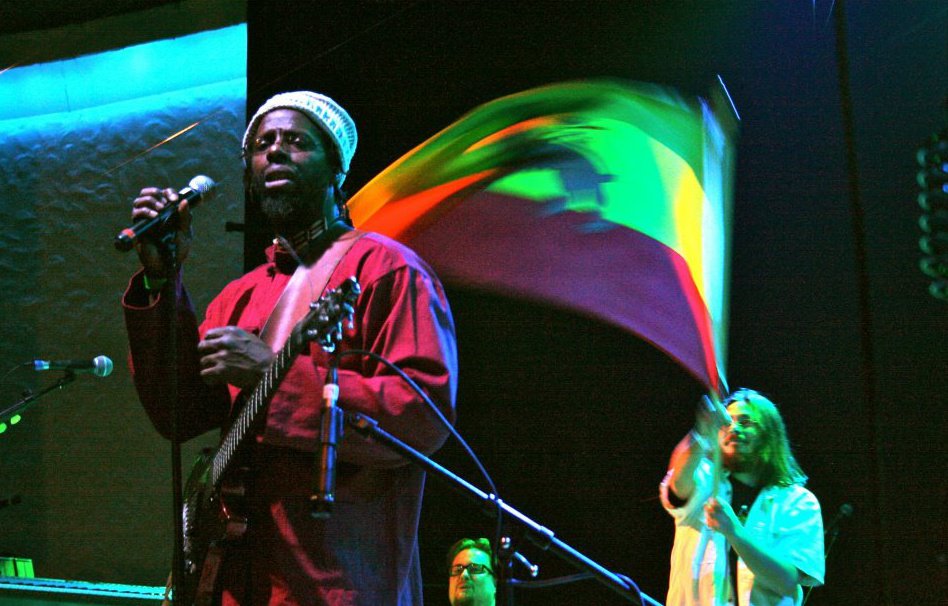 Born in Gary, IN, I have been blessed to perform professionally since the age of 12 years old. After competing in Track and Field in High School(Gary Roosevelt), college(Western Michigan University), and as a World Class Athlete on the United States National Track and Field Team(1986-88), I returned to My musik forming the JAH KINGS Reggae Band. During My career I've opened up for the Legendary Four Tops, Journey, Foreigner, the late Greats Bobby Womack and Phyllis Hyman, Cyril Neville and top Reggae Acts Culture, the Itals, King Yellowman, Eek-A-Mouse, and Everton Blender. I've toured nationally and internationally, specifically Ghana West Africa. My CD LOVE was nominated "Best Reggae CD" and Myself "Best Reggae Performer" at the 2002 Chicago Musik Awards. My musik is about Unconditional LOVE and Nonjudgement, Unity, Peace, Harmony, and reconnecting to one's Culture as I have having African Ashante, Cherokee/Choctaw, and Blackfoot Lakota Roots. I'm also an Ordained Priest of the Order of Melchizedek and a Sundancer at Wounded Knee on the Pine Ridge Reservation under the guidance of Chief Gerald Ice direct Descendant of Chief Crazyhorse and Chief Black Elk. My latest video release is a Tribute to the Honorable Nelson "Madiba" Mandela and the People of South Africa on YouTube. I am also glad to express that I have recently signed a Record Contract with Seven Day Records! 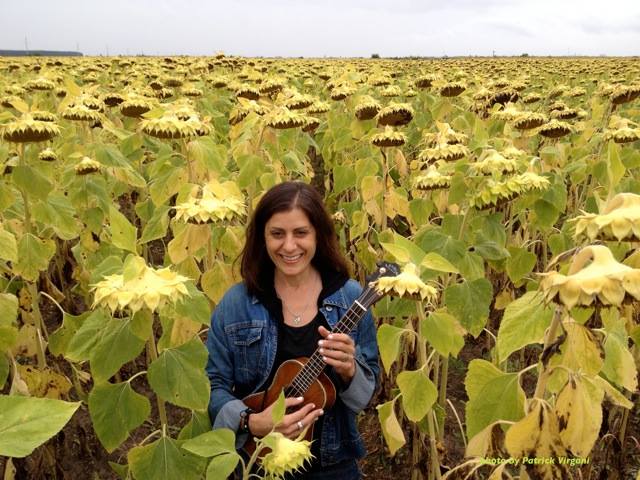 With vocals reminiscent of icons like Joni Mitchell and Joan Baez, her originality cannot be bound to a single genre. Each of Martha’s songs possess an exquisite poetry, capturing the depth of personal and universal subjects, while tapping into something true and real for all that listen deeply with their minds as well as hearts. Inspired by the contradictions of everyday life; Anchored by the truth and beauty of nature’s elements, Martha is an authentic troubadour. Her greatest joy comes from sharing her music on guitar, ukelele and keyboards, and doing so with beauty, intelligence and the honesty that gives new meaning to similar moments in our own lives. Her second CD "Evidence of Life", was nominated for best Album by The New Mexico Music Awards. Also from that CD, "Peter Pan Says", was nominated for Best Song in the Americana category. Martha's newest full length CD " In to Trees ", was released in 2011. It is produced by Martha Reich & Grammy Award winning producer Larry Mitchell. Gregg Braden, Michael Kott, Josh Martin and Larry Mitchell are contributing musicians on the CD. Martha’s exceptional beautiful voice, unique melodies, & guitar execution, will affect you in a deep and soulful way, taking you on a hypnotic and soothing journey. “Singing and playing the guitar is theraputic for me, and what I consider to be a healthy addiction. It’s been the chance for me to discover what my heart feels, and to express those feelings. I find the more honest and open I can be, the more I connect with others. We humans are so similar in many ways. Performing gives the audience and myself the confirmation that we are not so alone in our hardships as well as in our joys, and all the other complex emotions we experience”. Martha is also a Certified Music Practitioner and plays for Hospital and Hospice Patients in New Mexico. 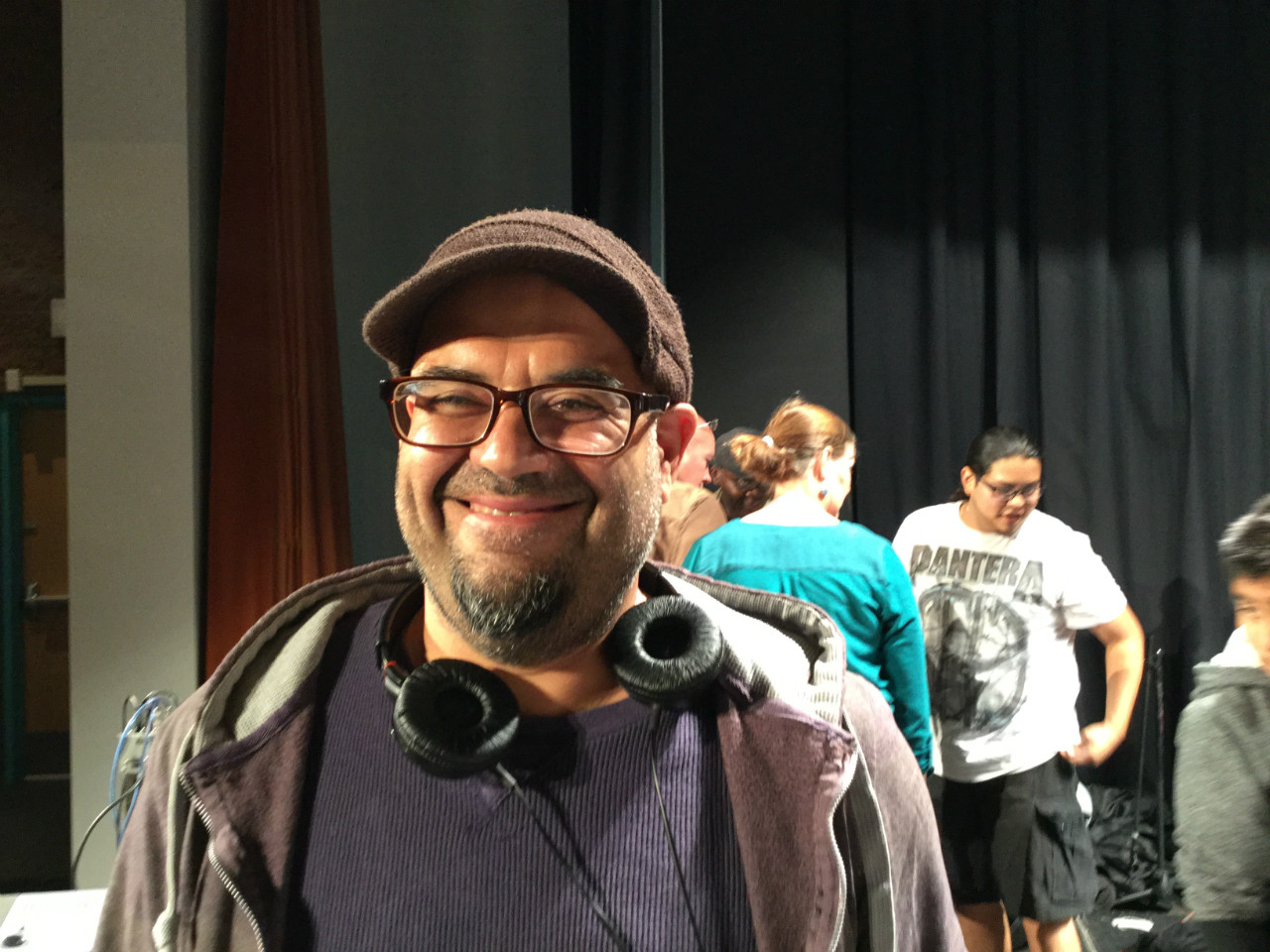 I serve as an Assistant Professor of film studies at Minnesota State University, Mankato, where I am helping to expand and develop their film program by teaching subjects including filmmaking, international cinema, and film history. In addition to teaching, advising, and developing new courses, I oversee the purchase and the maintenance of film production equipment and software. I have extensive experience teaching a variety of introductory and upper-level film courses. Among the film studies courses that I teach are: Introduction to Film, History of Non-Fiction Cinema, Documentary Film Production, Introduction to Film and Video Production, Advanced Filmmaking. Audio Field Recording Techniques, Editing, National Cinemas, Third Cinema, American Independent Cinema, and Film Genre Specialties:Intro and advanced Film production. Postproduction, Investigative Documentaries- Citizen Journalism Criticism- Third Cinema- American Independent Cinema,